KOBOLD has a long tradition of supplying instrumentation for the construction of underwater breathing systems for military submarines. The most recent designs use eight different KOBOLD instruments. The complex systems are designed to perform several different tasks. First, water is broken down into oxygen and hydrogen. The oxygen is then consumed by the crew and carbon dioxide is produced as a resulting waste product. The carbon dioxide is then forced into reaction with the waste hydrogen from the first step of the process to create an aqueous solution that can either be stored onboard or discharged overboard.

MANY FACETS OF PROCESS CONTROL

Automating this complex process and protecting the lives of the crew involves many separate aspects of process control: conductivity measurement to ensure the integrity of the water entering the process, flowmeters to monitor correct flow amounts for both the water and the subsequent gases in the process, pressure gauges and sensors, temperature sensors, and NBK level instruments. Because we offer an exceptionally broad line of instrumentation, we were one of the few companies able to provide all the required instrumentation and to prove a long history of service in rugged conditions.

Papermaking dates back to 8 BCE in China, where it was manually made out of materials like fishing nets, mulberry, rags, and hemp waste. In the third century, paper became more widespread, but it wasn't until the 8th century when the process was revolutionized and something resembling commercial production was born in the Middle East. Truly modernized production did not begin until the 19th century in Europe and wood pulp then became the standard material base. Today's mills are not a far cry from the original process. Pulp is refined and mixed with water. The resulting slurry is distributed onto a moving screen where it is then drained, pressed, dried and rolled into sheets.

Our customer builds custom steam and condensate systems that are used in the paper making process. They had previously used sight glass tubes which suffered leaks and fractures and did not provide good long term visibility. All of these limitations were overcome by implementing the rugged KOBOLD NBK which offers high visibility indication. 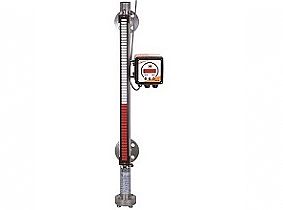 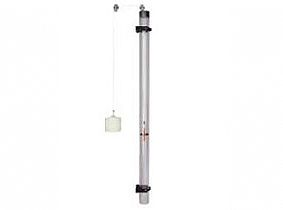 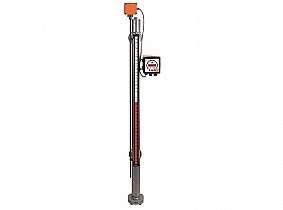 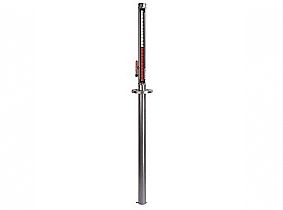 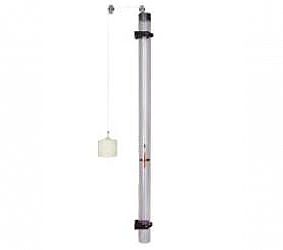