The Coriolis Flow Meter: A Mystery No More

How they work, where they excel, advantages, and limitations.

Coriolis flow meters maintain a certain amount of mystique due to the complex theory behind their operation. Although they are a comparitively newer technology, they are a fast growing segment of the market. They are quickly becoming the industry standard for certain application areas, like custody transfer, due to their high accuracy and immunity to changes in density, and ability to measure many other process parameters in a single instrument.

There are two key points to understanding how they work. The first point, and the element they are named after, is the Coriolis principle. It can simplistically be summed up as the idea that movement causes inertia. For example, kids on a merry-go-round not only experience the force moving them in circles, they experience a force pushing them off the merry-go-round as well. This is an example of a Coriolis force. The second key point to understand is that the Coriolis force is the cause of the inertia within the pipe that causes deformation/movement of the pipe. It is not what is technically being measured in and of itself.

With those two points clarified, the operation becomes a bit easier to understand. For common dual-bent-tube architecture, the flow is immediately split into two seperate tubes. There is an excitor coil on these tubes that causes artificial oscillation and causes the tubes to vibrate in opposition to each other. On either side of the excitor coil are two magnetic sensors. The media moving through the bend of the tubes causes inertia and the tube twists. This tube movement is picked up by the sensors as a phase shift in the sine waves formed between the two sensors. When there is no flow, the two sensors are in phase with each other. When flow is present, they are not. The motion of the pipes in relation to the magnetic sensors is directly proportional to the mass flow rate. 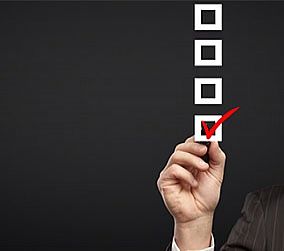 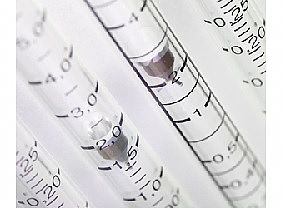 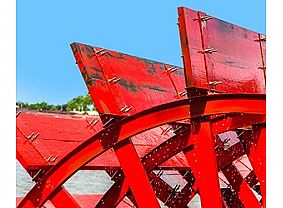 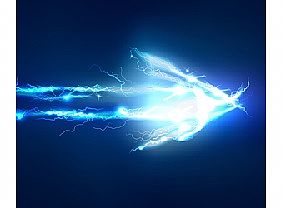 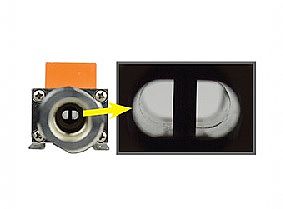 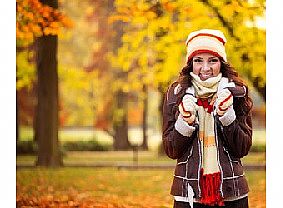 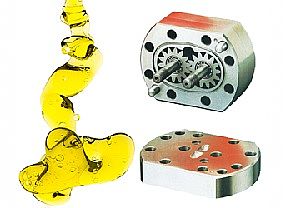